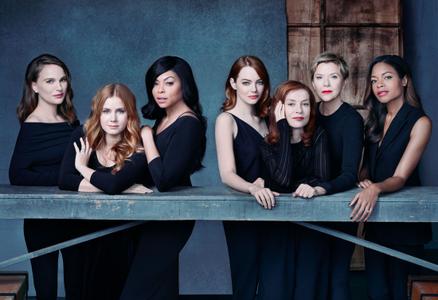 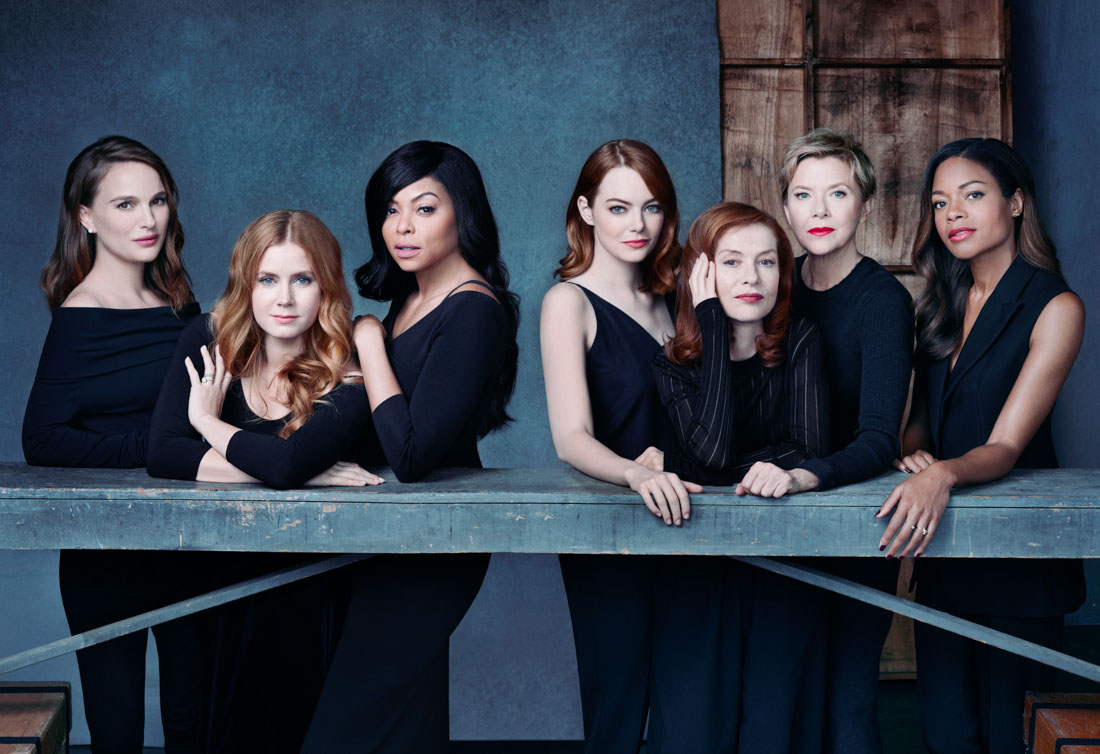 The Hollywood Reporter‘s Actress Roundtable 2016
21 jpg | up to 2048*1536 | 3.85 MB
A few years back during a THR Actress Roundtable, Taraji P. Henson revealed she had tried acting only after coming to realize that her electrical engineering studies weren't working out. "I failed pre-calc," she told the group in 2008. "Not calculus, pre-calc! The class that preps you for all the math you have to do." It's ironic that the actress (on that roundtable for The Curious Case of Benjamin Button) was invited back this year for her performance as a math wiz in Hidden Figures, where she's one of three black women — all based on real-life characters — who helped NASA launch a man-into-space program in the 1960s. Henson, 46, was joined for the Nov. 13 roundtable taping at a Hollywood production studio by Amy Adams, 42, with two films in the awards conversation, Arrival and Nocturnal Animals; Annette Bening, 58, who stars in 20th Century Women; and British actress Naomie Harris, 40, who plays a crack-addicted mother in Moonlight.
Rounding out the group were French legend Isabelle Huppert, 63, who depicts an unusual and provocative rape victim in the Cannes breakout Elle; Natalie Portman, 35 (an Oscar winner for Black Swan), who nails the voice and emotion of Jacqueline Kennedy in the days following her husband's assassination in Jackie; and Emma Stone, 28, who sings, dances and romances Ryan Gosling in La La Land. 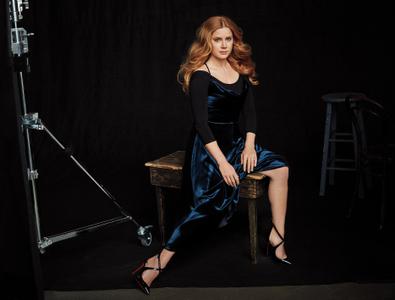 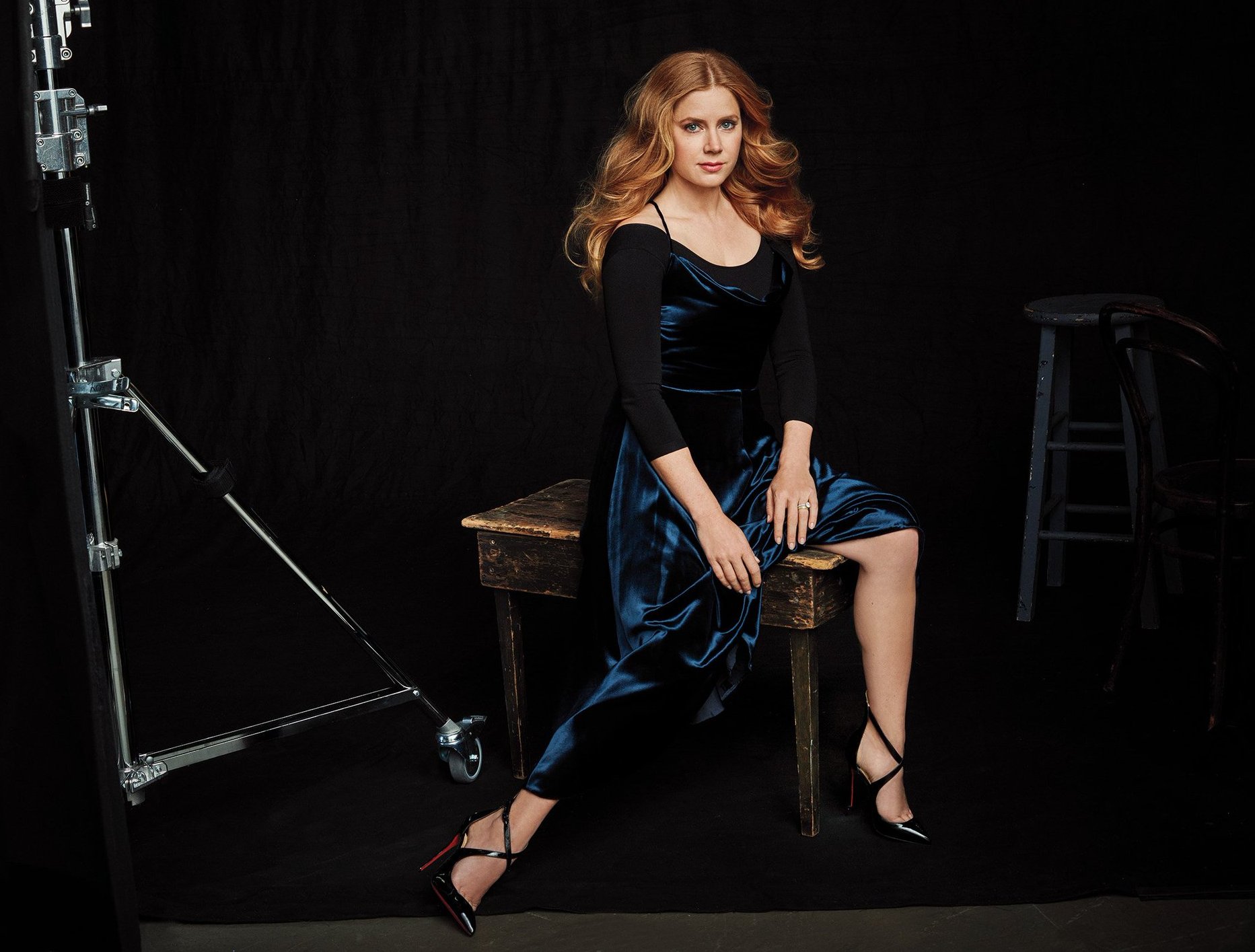