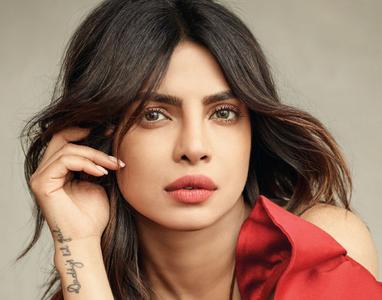 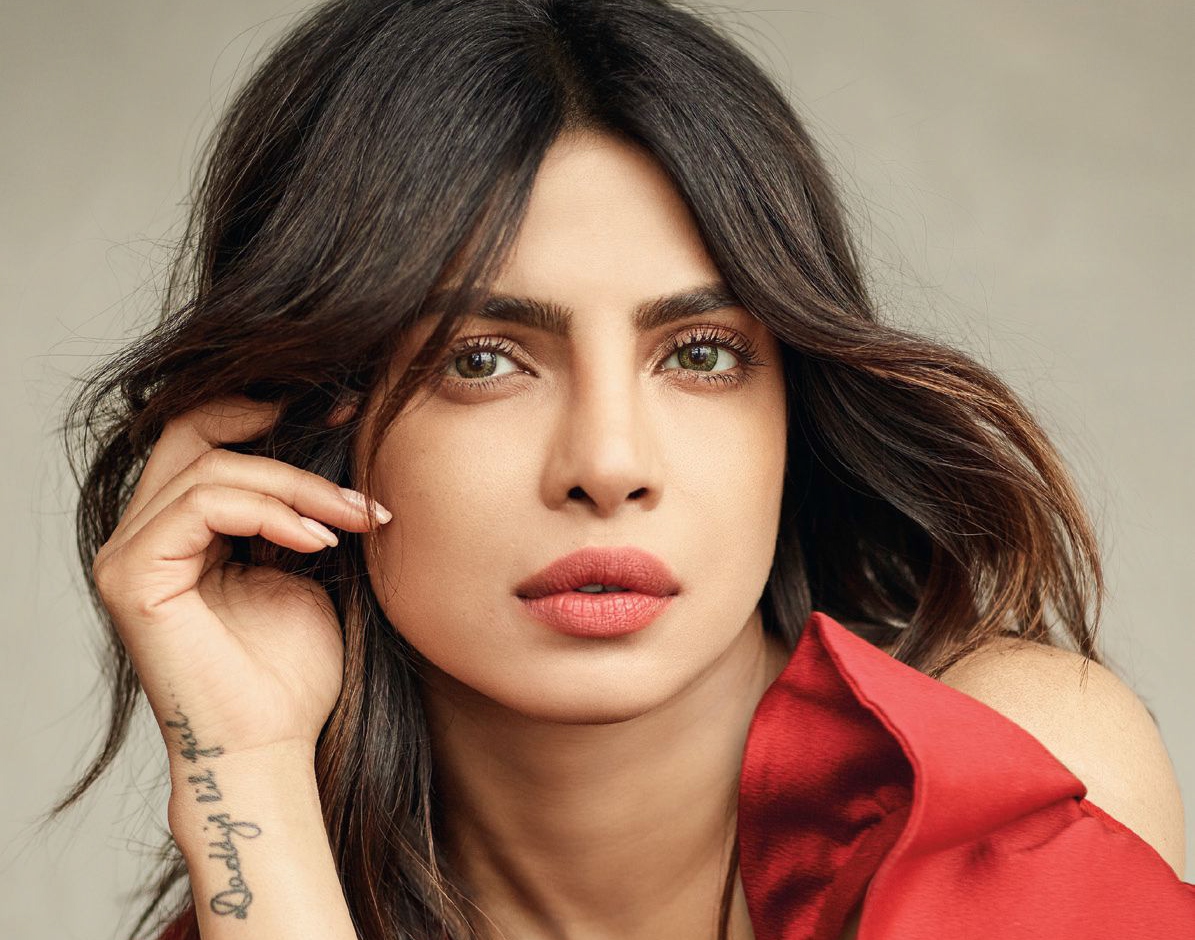 Priyanka Chopra - Mark Seliger Photoshoot
6 jpg | up to 1195*1554 | 3.51 MB
Priyanka Chopra (born 18 July 1982) is an Indian actress, singer, philanthropist, and the winner of the Miss World pageant of 2000. One of Bollywood's highest-paid actresses and one of the nation's most popular celebrities, Chopra has also gained recognition for her sense of style. She has received numerous awards, including a National Film Award, and five Filmfare Awards, and was awarded the Padma Shri, the fourth highest civilian award, by the Government of India in 2016. That same year, Time named her as one of the 100 most influential people in the world. 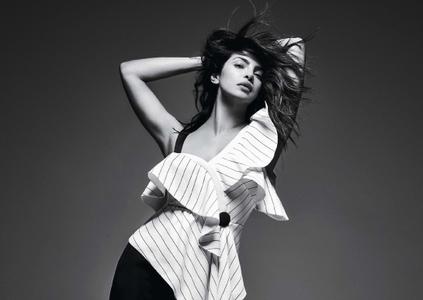 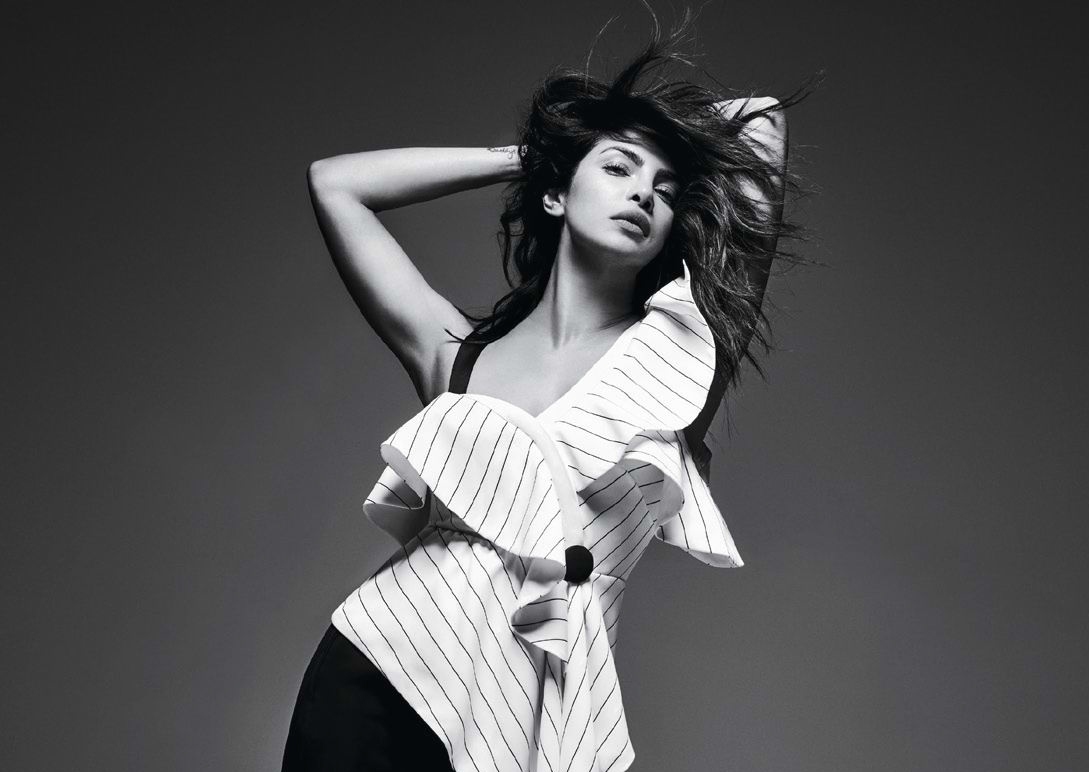