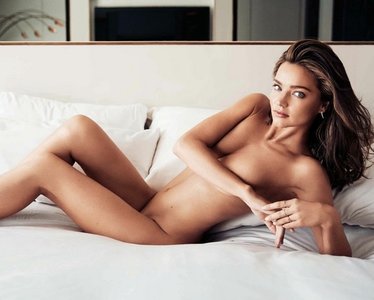 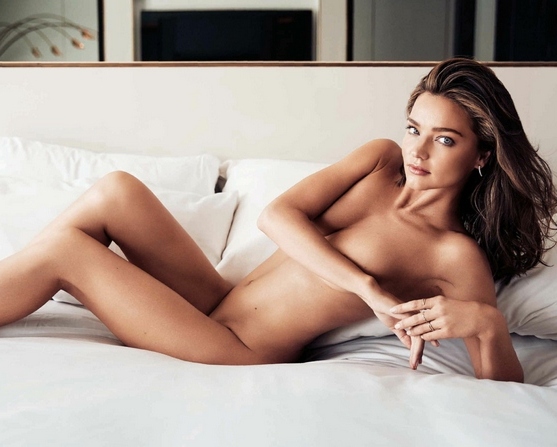 Miranda Kerr - Steven Chee Photoshoot 2015
9 jpg | up to 3632*2570 | 10.97 MB
Miranda May Kerr (born 20 April 1983) is an Australian model. Kerr rose to prominence in 2007 as one of the Victoria's Secret Angels. Kerr was the first Australian Victoria's Secret model and also represented the Australian department store chain David Jones. Kerr has launched her own brand of organic skincare products, KORA Organics, and has written a self-help book.

Kerr began modelling in the fashion industry when she was 13, winning the 1997 Dolly magazine model search competition. Since 2008, Kerr has consistently ranked on the Forbes list of highest earning models. 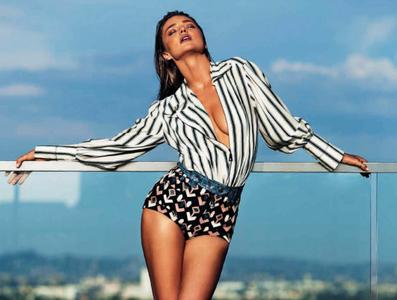 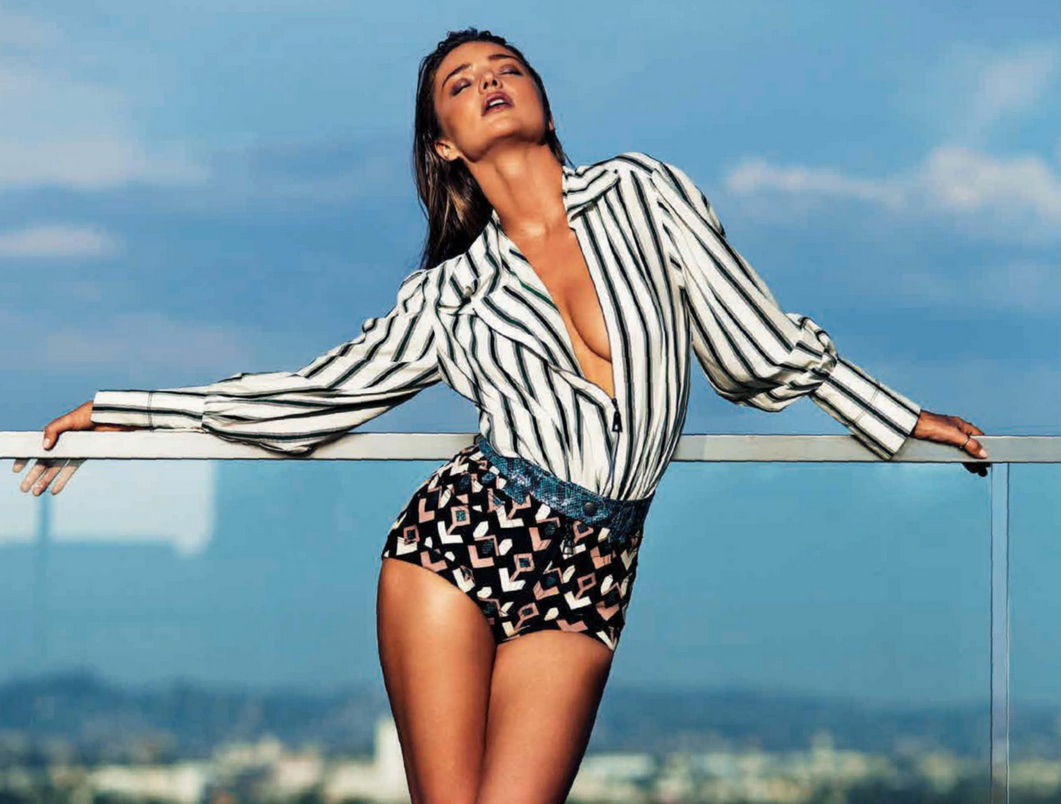