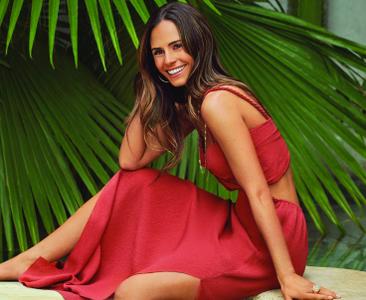 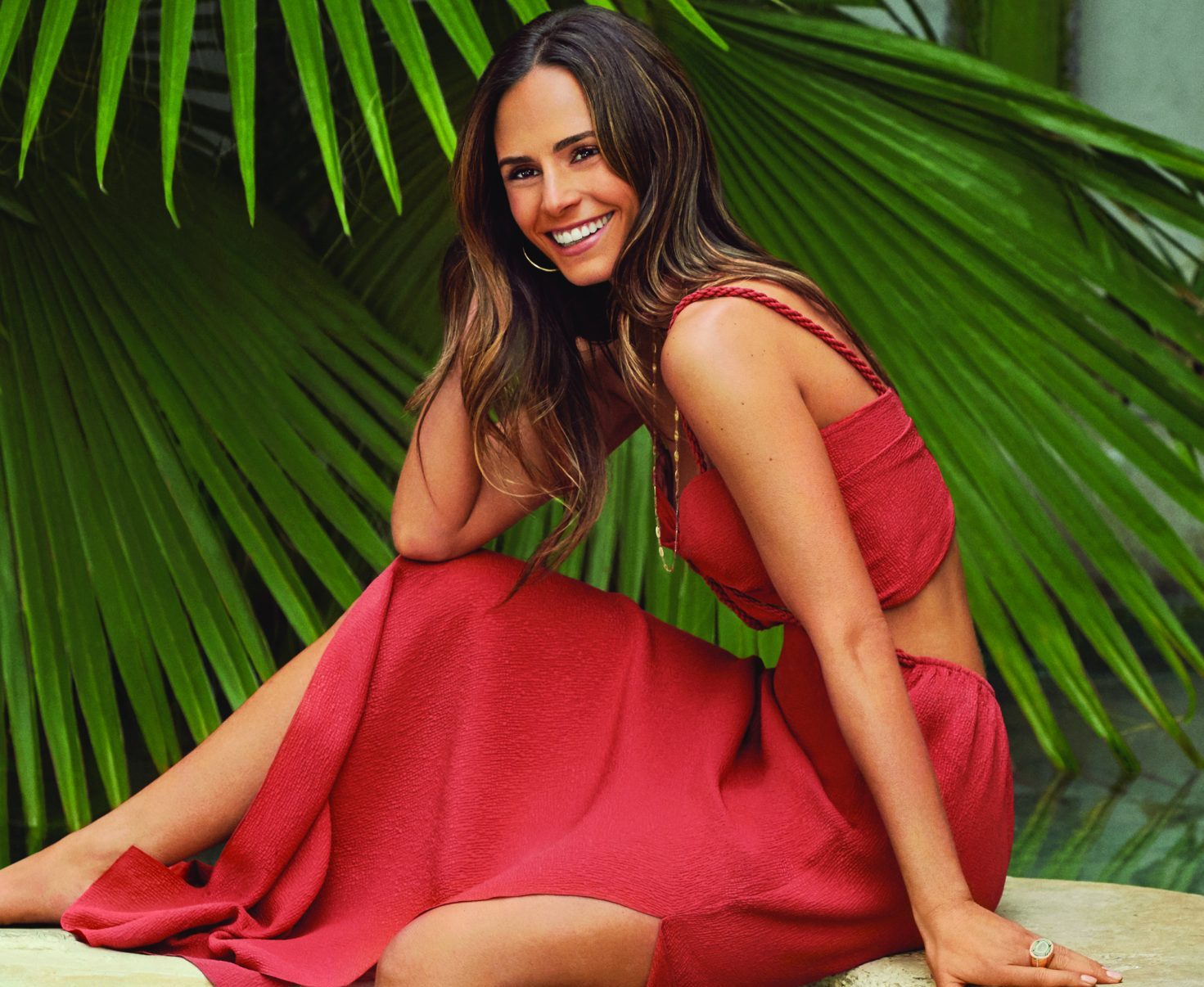 Jordana Brewster - Eric Ray Davidson Photoshoot
7 jpg | up to 2060*2800 | 5.22 MB
Jordana Brewster (born April 26, 1980) is a Brazilian-American actress. She began her acting career in her late teens, with a 1995 one-episode role in the soap opera All My Children. She followed that appearance with the recurring role as Nikki Munson in As the World Turns, for which Brewster was nominated for Outstanding Teen Performer at the 1997 Soap Opera Digest Award. She was later cast as Delilah Profitt, one of the main characters in her first feature film, Robert Rodriguez's 1998 horror science fiction The Faculty. She also landed a starring role in a 1999 NBC television miniseries entitled The 60s.

Her breakthrough role came in the 2001 action film The Fast and the Furious as Mia Toretto and reprised the role in its sequels, Fast & Furious, Fast Five, Fast & Furious 6, and Furious 7. Other film credits include the 2004 action comedy film D.E.B.S., the 2005 independent drama Nearing Grace and the 2006 horror film The Texas Chainsaw Massacre: The Beginning, for which she received two Teen Choice Award nominations. She had a recurring role in the NBC television series Chuck. After guest roles in several television shows such as Dark Blue and Gigantic. Brewster starred as Elena Ramos in the television series Dallas between 2012 and 2014. 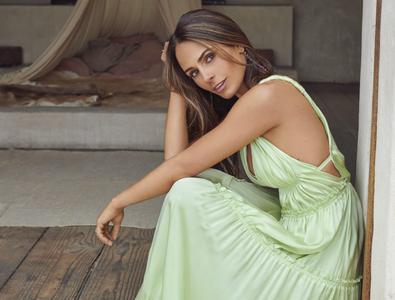 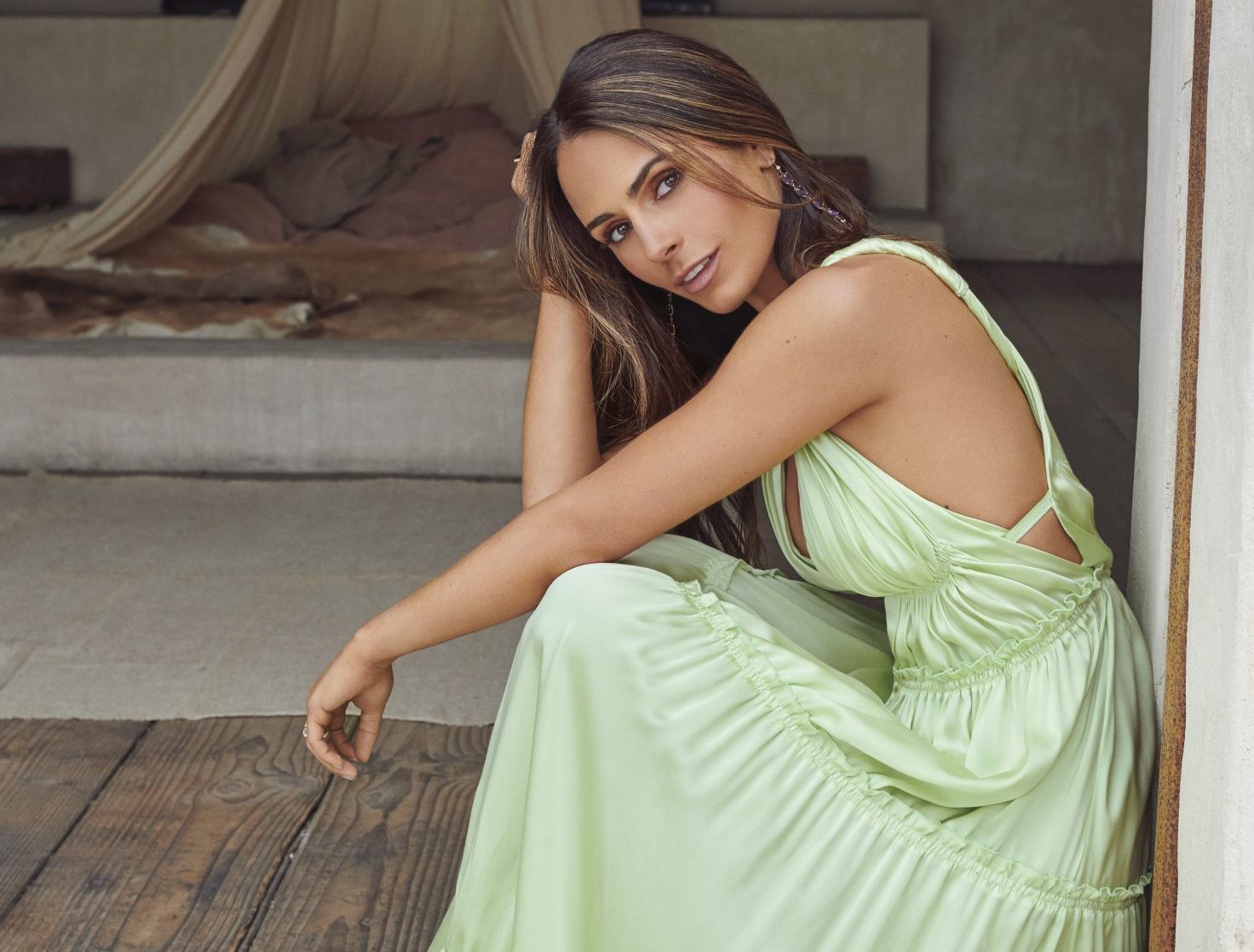