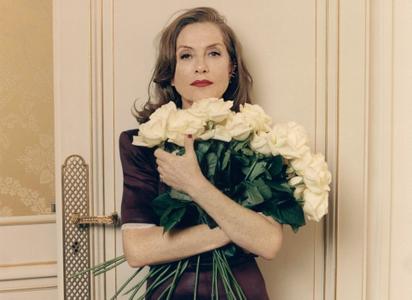 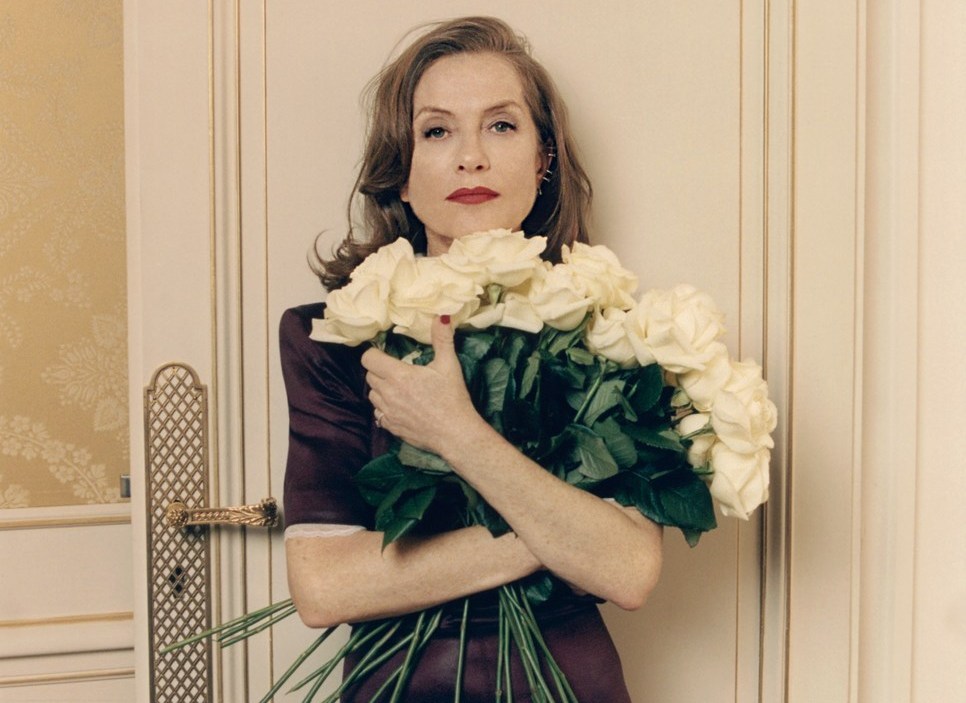 In 2016, Huppert garnered international acclaim for her performance in Elle, which earned her a Golden Globe Award, an Independent Spirit Award and a nomination for the Academy Award for Best Actress. She also won Best Actress awards from the National Society of Film Critics, New York Film Critics Circle and the Los Angeles Film Critics Association, for both Elle and Things to Come.

Huppert is the most nominated actress for the Molière Award, with 7 nominations. She made her London stage debut in the title role of the play Mary Stuart in 1996, and her New York stage debut in a 2005 production of 4.48 Psychosis. She returned to the New York stage in 2009 to perform in Heiner Müller's Quartett, and in 2014 to star in a Sydney Theatre Company production of The Maids. 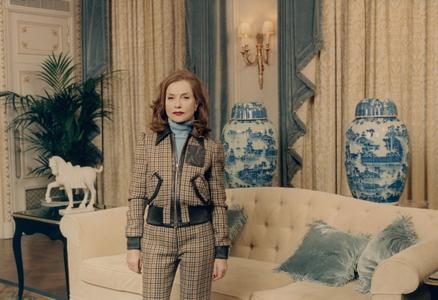 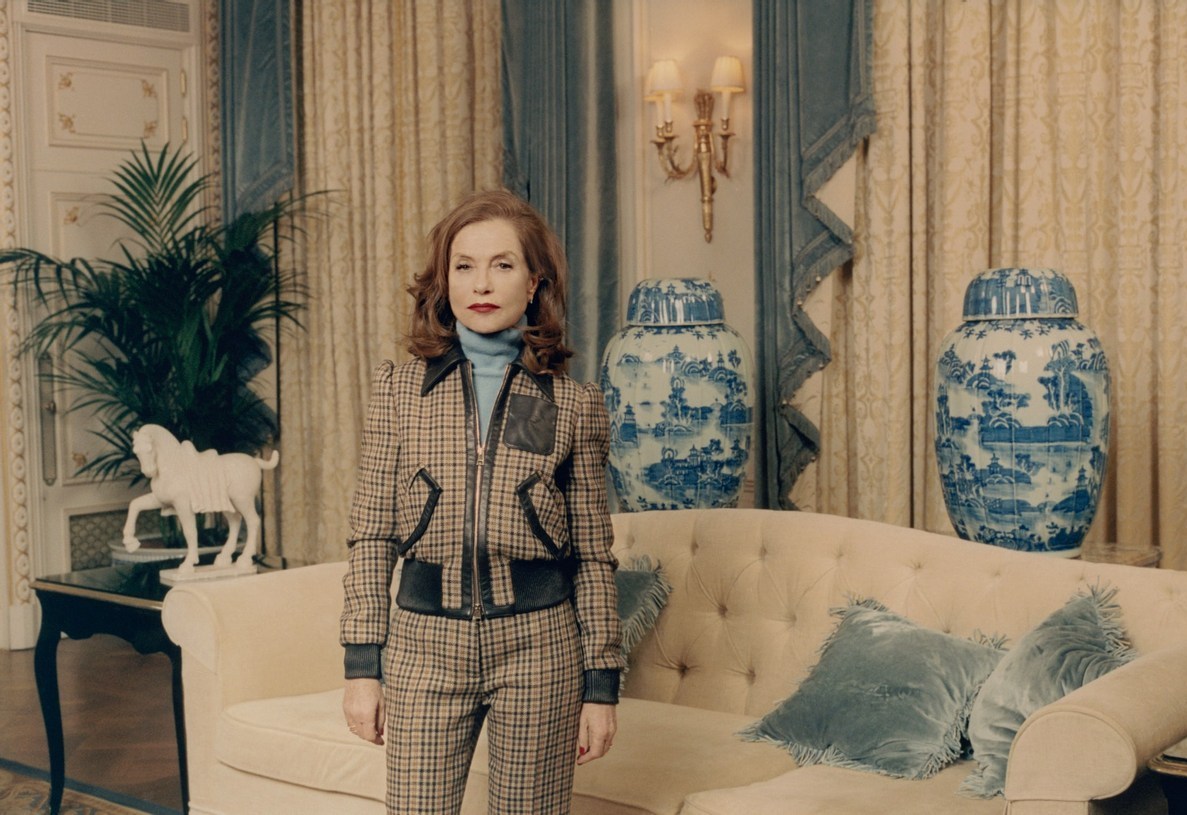