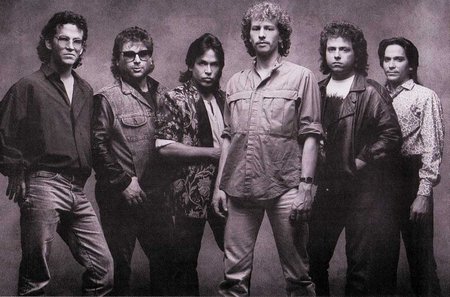 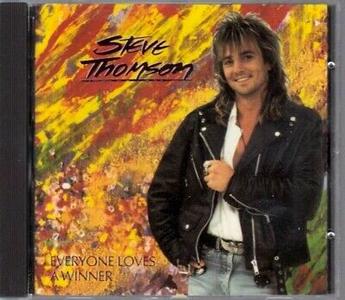 The second Steve Thomson's (his real name is René Felix Zenklusen) studio album "Everyone Loves A Winner" was released in 1990. The 11 songs were recorded this time in the legendary Dutch Wisseloord Studios and produced by Joey Balin. For this project Steve Thomson was able to work with Chris Egger (keyboards), John Roggio (guitar), bassist Greg Smith (Ted Nugent, Rainbow, Alice Cooper) and Ricky Anthony Parent (drums). 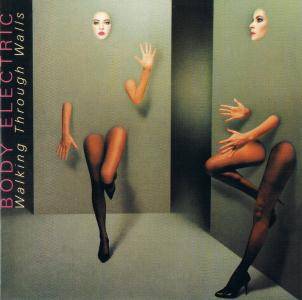 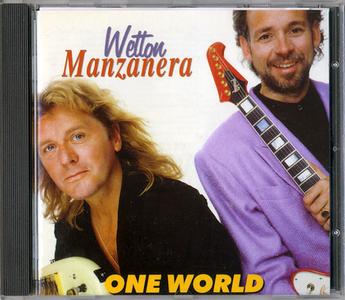 Imagine the demos for a bad Asia album, and you'll have a fair notion of what to expect here…

Last albums due record companies to fulfill record contracts are usually haphazard affairs, but bandleader/lead singer Myles Goodwyn, along with holdover guitarist Brian Greenway and three other musicians (just to fill out the band), produce a decent collection of more hits than misses… 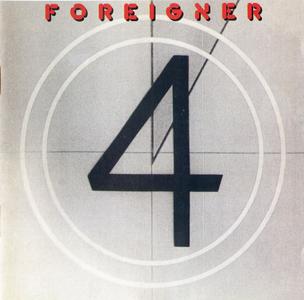 Over the course of their first three late-'70s albums, Foreigner had firmly established themselves (along with Journey and Styx) as one of the top AOR bands of the era. But the band was still looking for that grand slam of a record that would push them to the very top of the heap. Released in 1981, 4 would be that album… 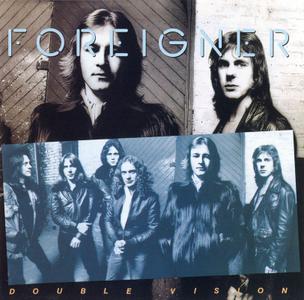 Foreigner promptly followed up its blockbuster debut with the equally successful Double Vision LP in 1978, which featured the FM mega-hits "Hot Blooded" and the driving title track. Opting not to mess with a good formula, the band wisely sticks to the polished hard rock sound that made its first record such a hit… 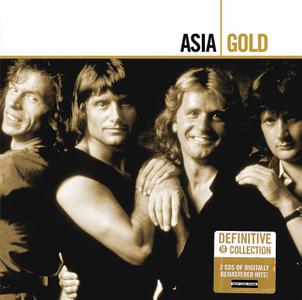 A re-pressing of 2002's excellent Anthologia: 20th Anniversary Geffen Years Collection, this isn't just a loosely assembled collection of Asia's finest moments – it's everything but the kitchen sink and bandmember arguments caught on tape… 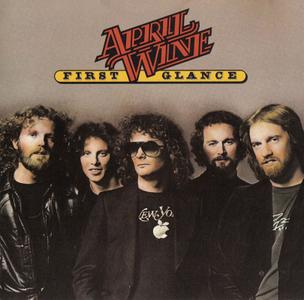 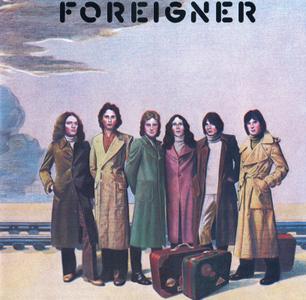 Although punk rock's furious revolution threatened to overthrow rock's old guard in 1977, bands like Foreigner came along and proved that there was plenty of room in the marketplace for both the violent, upstart minimalism of punk and the airbrushed slickness of what would be called "arena rock."… 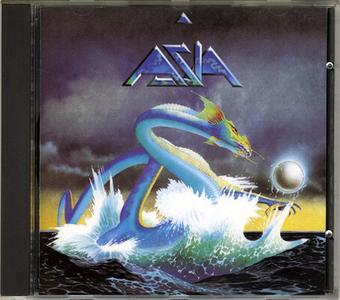 This marriage of four players with impressive pedigrees proved to be the success story of 1982 when Asia's debut lodged itself at the top of the U.S. album charts for two months… 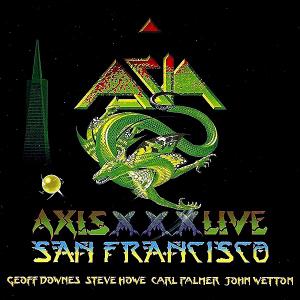 As a man not familiar with the classic rock act Asia, I must say that this live concert (originally recorded back in 2012 at the Regency Ballroom) comes as a breath of fresh air and served as a bit of a break from all of the extreme heavy metal that I pound my eardrums with on a daily basis. First and foremost, the listener is getting a concert performance of ridiculously high clarity, which is always a major factor for me in live albums. 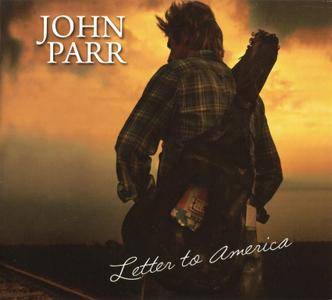 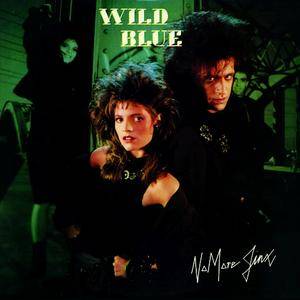 Wild Blue - No More Jinx (1986) [2009, Reissue]
Pop/Rock, AOR, Female Vocal | EAC Rip | FLAC, Img+CUE+LOG+Scans (JPEG) | 36:22 | 279,80 Mb
Label: Chrysalis Records/Renaissance Records (USA) | Cat.# RMED-184 | Released: 2009-07-14
Wild Blue grew out of a Chicago group called Jinx that toiled in the local club scene beginning in the late 1970's. The core members of this band were Joe Zanona (keyboards), Terry Curtin (bass guitar), and Frank Barbalace (guitars). They had been looking for a female vocalist, and they found one in Renee Varo; Mike Neff was also added as the drummer. A few years later though, they got a dreaded call: There was a cabaret singer from California who had been using the name Jinx for some 15 years. They tried to work out a deal with her, but to no avail, so they started calling themselves Wild Blue. Thus, the name of their first LP, No More Jinx is basically an inside joke.
Pop/Rock AOR Female Vocal FLAC CD-Rip lossless
Details 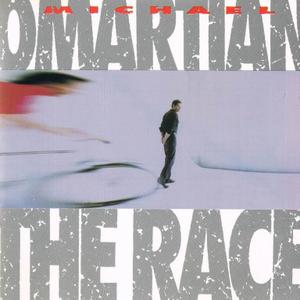 Michael Omartian - The Race (1991)
Pop/Rock, AOR | EAC Rip | FLAC, Img+CUE+LOG+Scans (JPEG) | 47:32 | 337,54 Mb
Label: Word, Incorporated/Epic (USA) | Cat.# EK 48002 | Released: 1991-07-30
Michael Omartian's music is extremely hard to come by. Why remains a mystery. Although his output is by no means prolific, he, together with wife Stormie, was responsible for much of the best CCM of the '70's and '80's. "White Horse" is for me in the Top Ten all time Christian albums while "Seasons of the Soul" holds a special place in my heart. This Album from 1991 consists of songs written, mostly in collaboration with Michael Anderson ( another somewhat underrated artist).
Pop/Rock AOR lossless FLAC CD-Rip
Details
Publication archive