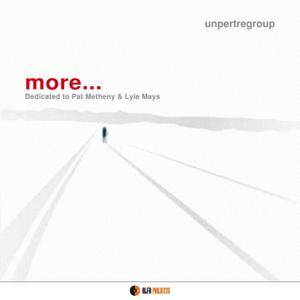 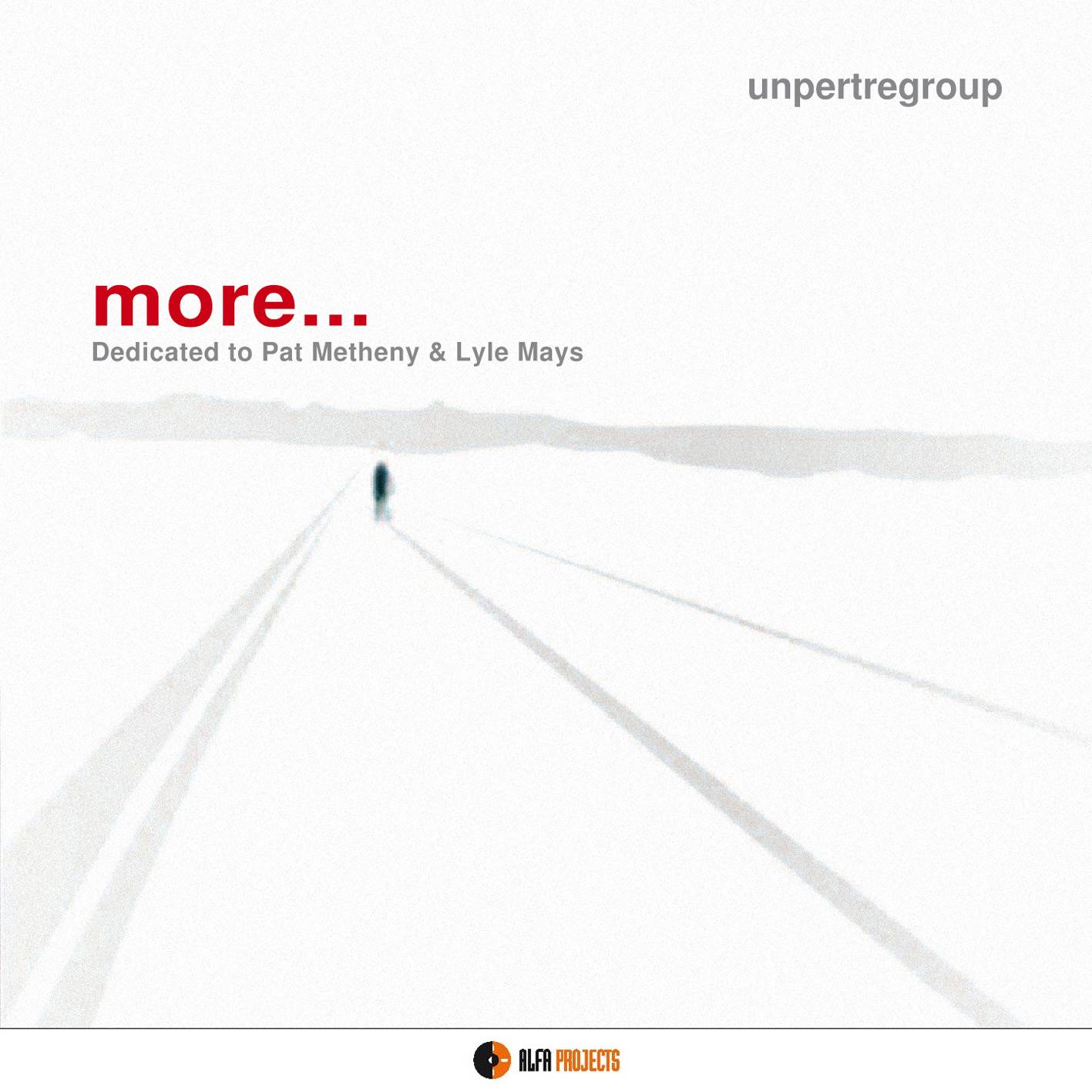 The Sicilian trio Unpertregroup have released "more… Dedicated to Pat Metheny and Lyle Mays" for the Italian label AlfaMusic. After their first release (“Il canto della sirena”), the group has once again taken to the road of jazz-fusion mixed with sounds, colors and flavors of their native Sciacca in southern Sicily.

The first track picks up where the previous CD left off: “Sunrise again” continues the musical thought of the final track (“Breathing..a sunset”) creating wide open spaces worthy of a Sicilian dawn.

“Coreia (tango)” combines the darkness of a tango with the jazz harmonies characteristic of the group’s compositions giving room for the soloists to stretch out.

The mysterious electronics which open “Behind your eyes” soon give way to deep sounds creating an atmosphere with counterpoints between the various instruments. The melody and sounds open like veils that are discovering the hidden side of a girl, that at the end release the tension created beforehand with a laughter.

“Day of Sicily” is just that, starting with sounds typical of the island. And, as a Sicilian day, it is comprised of various parts. First, we have the voice of Cristina Cannella adding to the colors and then a theme with the muted trumpet of Stefano Soldano echoes the atmosphere of Sicilian landscapes. Cristina returns as does Stefano with room to express themselves. The trio then winds things down as the day draws to a close with a collage of the sounds of a religious procession village.

The only non-original composition “Vitti ‘na crozza” is one of the most popular Sicilian songs. It’s an anti-war song (the title means “I saw a skull”) and this brief rendition is quite moving.

Antonio Barone gives ample space to his talents as composer and guitarist in his “Many times along the way” with a long exposition before the other members of the trio join in. He even displays prowess as a soloist on the acoustic bass.

Light percussion sounds accompany the airy “Restless”, clearly inspired by the sounds of the duo Pat Metheny and Lyle Mays complete with the voices of Aldo Misuraca and Martino Messana during the finale.

The final track “It’s almost evening”, written by Giuseppe Raso, features his keyboard playing along with guest artist Giuseppe Cusumano on soprano sax. The two converse freely for the entire piece, painting a picture representing the sunset of life.